A Rogue-lite, Base Building, Survival Game.

Start with just a pistol. Defeat waves of zombies, acquiring upgrades or building up your defences after each wave.   The game limits the options available to the player forcing them to make value decisions and weigh up opportunity costs. Strategy and planning are required to survive.

It's a cool game, and I genuinely think about playing it once in a while. In my opinion the zombies move a bit to fast for the start of the game maybe if they got faster as waves progressed and capped at a maximum speed, that would be interesting to see. Something else i thought of was just a few rocks or foliage that you couldn't destroy or move through. I think that would influence the player in getting more creative with their base designs. Now one last idea which I don't expect to see in the game is maybe some sort of survivor mechanic, like maybe you can save survivors and they'll use guns to fight off the zombies and stuff like. It's a pretty neat game it reminds of They Are Billions which I never liked playing because getting far and losing all your progress to a single wave was really frustrating to me. Thanks for this awesome play and for making it free.

Edit, an inventory mechanic would be nice like if you could hold turrets in your inventory instead of having to place them at that moment. And doors

Thanks for playing, you can unlock a hard game mode if you beat wave 45. What suggestions do you have for the AI ?

so the ai can go through open parts of the base 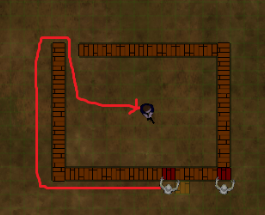 it would just make the game easier because of A.I manipulation

What if they added a new zombie that had pathfinding and the others didn't that would stop the player from building a maze. 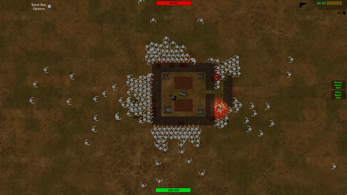 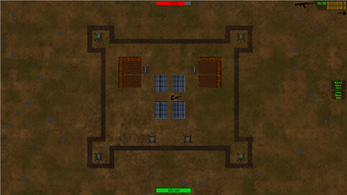 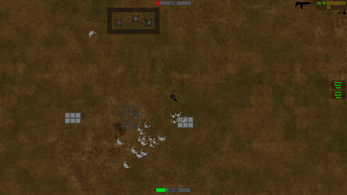